Cudgen Headland Football Club was formed in 1979 with the name of the club changed to Cudgen Leagues Club in the year 2000 due to the clubs strong association with the local community and all sports within the local Tweed Coast area.

The club initially had the bulk of its members consisting of working class people from local farms, the building industry and many people that decided to make the Tweed Coast their retirement choice. 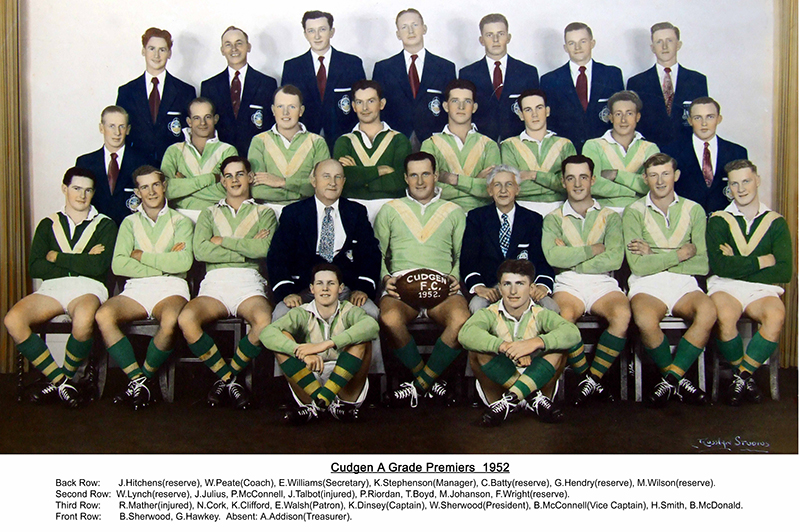 The clubs playing field is utilised on a daily basis by many of the schools for rugby league, rugby union, athletics and carnivals at no charge to the schools. The club has been home to many sporting and community groups over the years including Senior & Junior Rugby League, Touch Football, Oztag, Men’s & Women’s Lawn Bowls, Senior & Junior Cricket, Senior & Junior Hockey, Softball, Social Golf and Darts just to name a few.